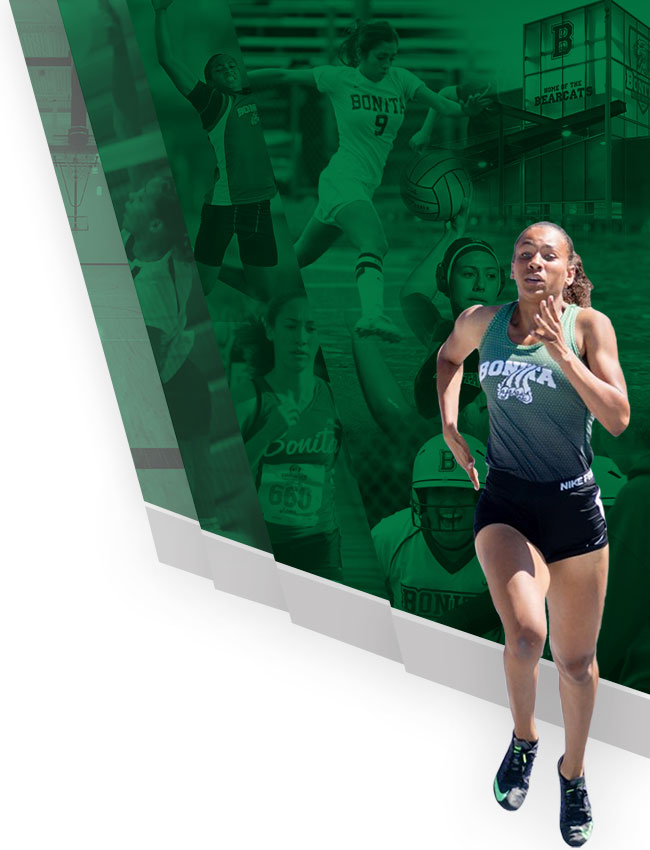 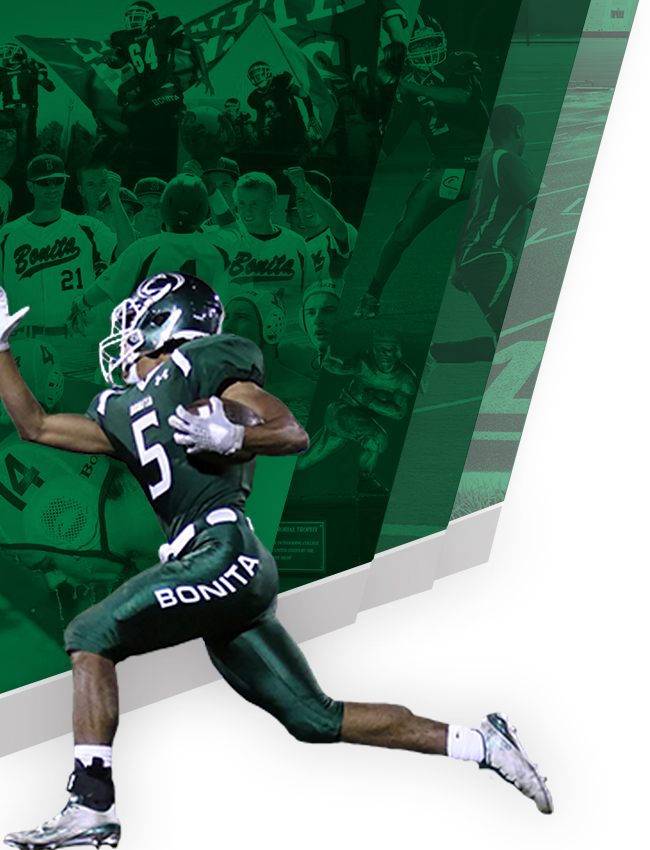 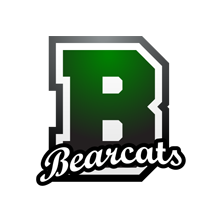 Today we are sad to say goodbye to Eric Podley, one of our Assistant Principals. After working at Bonita for 20 years, he has decided that the time has come to retire. Eric has been an Assistant Principal at Bonita since 2014 and we would like to wish him the best and let him know he will be missed greatly.

Eric Podley came to Bonita as a football coach in 2000. He juggled coaching, teaching, and serving as the Athletic Director. He retired from coaching in 2014 and transitioned into administration becoming one of the Assistant Principals. He is known for his dedication and tireless work ethic. There wasn’t a task that he ever felt he was above and regularly made personal sacrifices for the betterment of the athletic programs and the school as a whole. Eric has always been very influential when it came to facilities on the Bonita campus and helped with the oversight of the field turf project, the new gym, and the most recent stadium upgrades. While his work ethic can be considered old school, he never lost touch with the most modern trends in education and athletics which can be especially true with his work on Bonita’s social media platforms and athletics website.

During his football coaching days, you can always count on Coach Podley visiting college campuses and attending as many clinics as possible in order to improve his craft and other coaching staff. Coach Podley made an impact on several of his former players who have gone on to accomplish great things in their lives. He also has an extensive coaching tree and several of his former players and/or assistant coaches have become head coaches themselves with some of them coaching at the college level.

In his personal life, Coach Podley raised his kids, Anthony and Gina, to become very successful adults themselves. He will enjoy his retirement by spending time with his family, visiting his son and grandson in Kansas. Eric has also taken up photography in recent years and we look forward to seeing him at Bonita games taking pictures. Eric has made such an immense impact to Bonita over the years, he will never be forgotten!

No Events This Week

Events are added by athletic staff.
View All Events